Thank you Christian and Birgitte

Two commemorate medallions for  The 1941 Plebiscite In GAU Kärten
After the breakup of the Austro-Hungarian Empire large numbers of German speaking Carinthian Slovenes settled in Slovenia in the newly formed Kingdom of Serbs, Croats and Slovenes (later Yugoslavia) after World War I. The Kärntner Volksabstimmung or Carinthian Plebiscite on 10 October 1920 determined the final southern border between Austria and the independent Balkan states.Between 1938 and 1945 Carinthia formed part of the Reichsgau Kärnten. When Nazi Germany invaded and occupied Slovenia in April 1941, the ethnic German Carinthian Slovenes voted on whether or not they wanted to become citizens of the Third Reich. Overwhelmingly they did. This plebiscite as called Die Kärntner Volksabstimmung 1941 and the rare commemorative Nazi medal we offer here was produced for the event. It has RZM number M9/238 on the back for the firm Schneider of Wien (Vienna, the second largest city of Adolf Hitler's Greater Germany).

Landesdenkmünze 1914-1918 Provincial Commemorative Medal 1914-1918
All Great War participants being Tyrol residents as of November 01, 1918 as well as those who participated in defending of Tyrol area between 1915 and 1918 were made eligible for decoration with that medal. Institution of Landesdenkmünze 1914-1918 was intended to stress succession of traditions of frontline Tyrol soldiers who fought during the wars of 1796-97, 1848, 1859 and 1866. Pretenders to obtain the medal had to pay duty worth 2 Schillings that were transferred to the Provincial War Victims Fund (Landes-Kriegsopferfond). The medal was awarded until March 1940, and 120,000 veterans approximately were issued with the medal by that date. 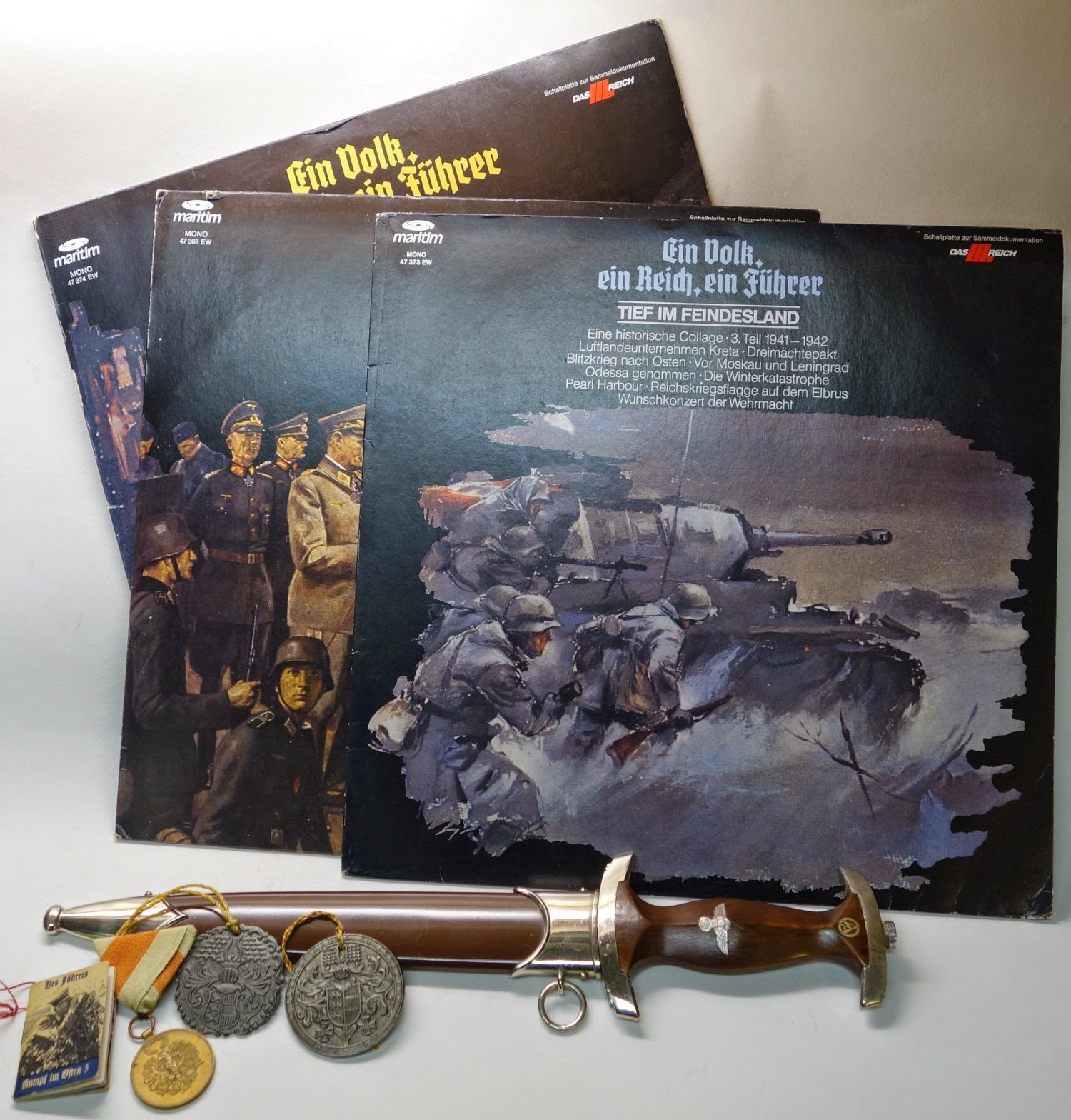 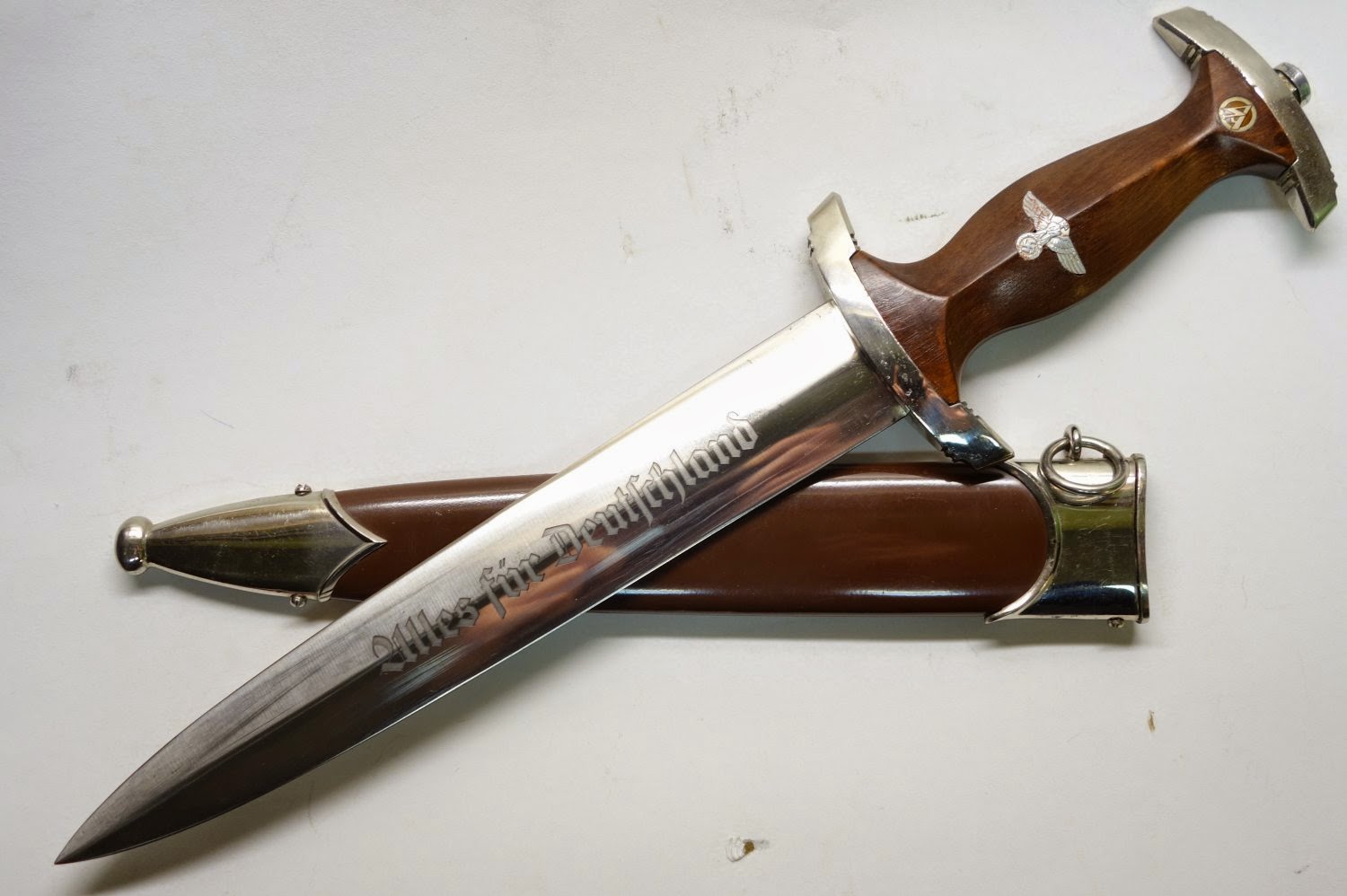 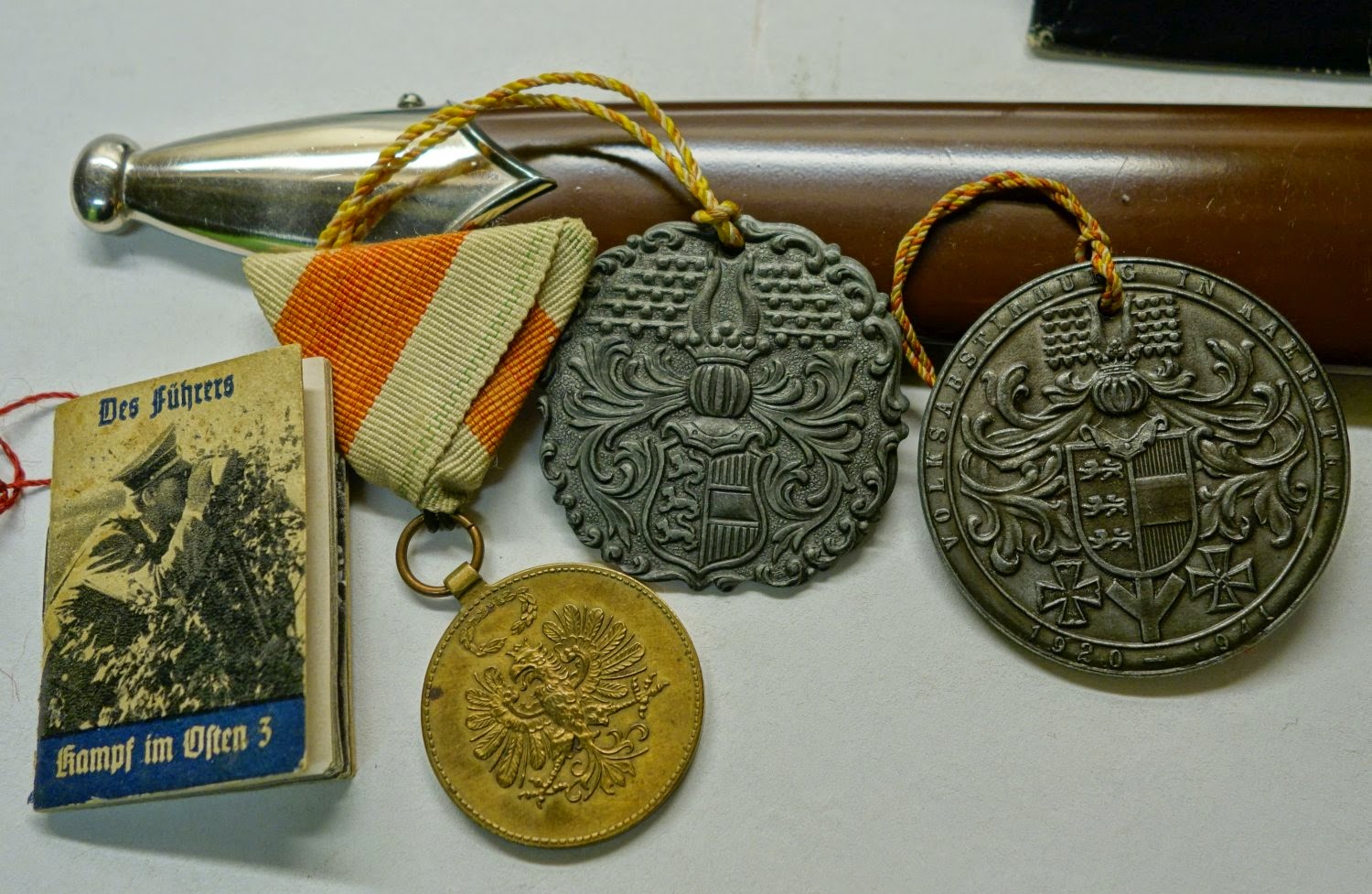 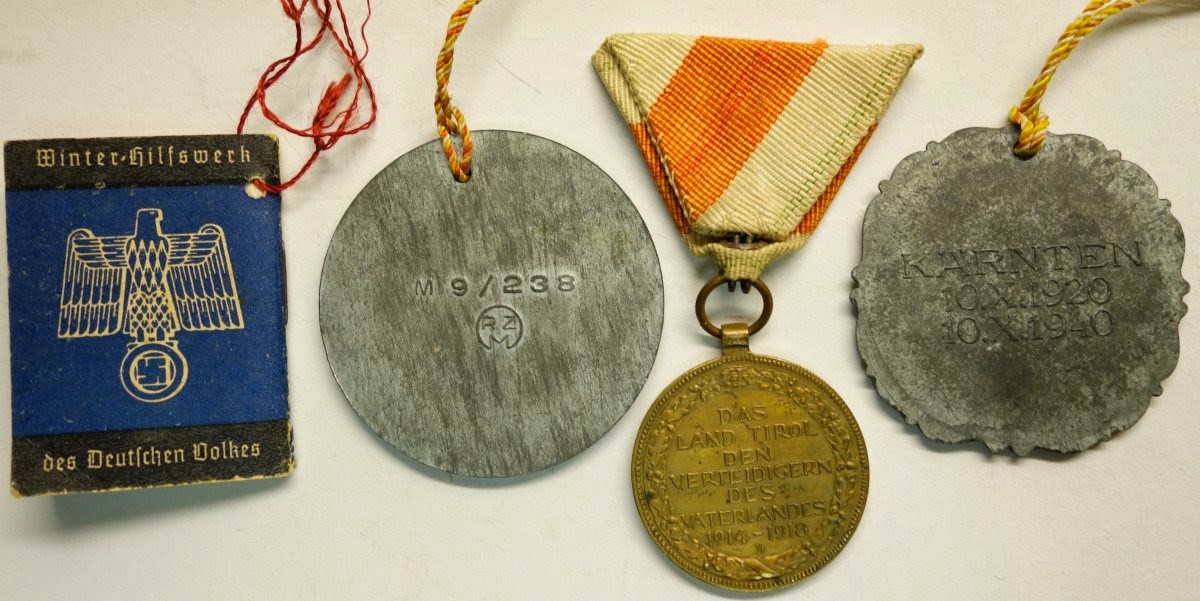