Bought this nice grouping from Sölvesborg, thank you Eva

It seems to be originating from one person from  the US 8th Infantry Division that has pinned up his WW2 awards and insignia after his discharge. Unfortunately the seller didn't know anything about the history of the items.

Assignments in the European Theater of Operations 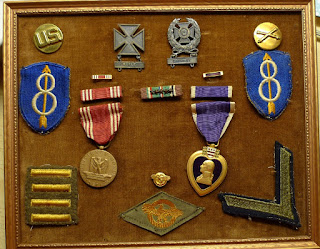 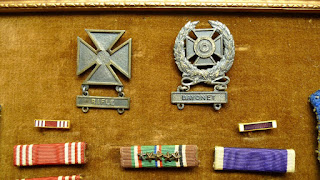 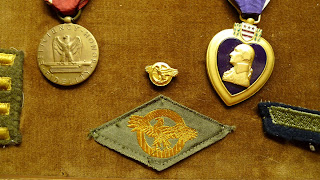 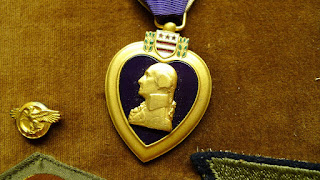 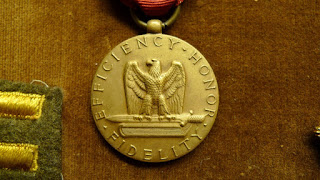 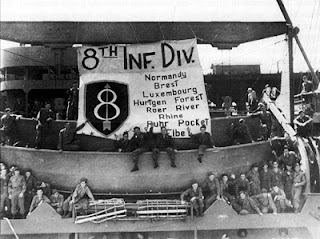