I bought this nice littel radio from friendly person in southern Sweden thank you Gösta!


The type 31/1, also known as Sweetheart, is one of the most beautiful clandestine receivers of WWII. It was developed for use by the SOE in 1943 by the Norwegian Willy Simonsen. It consists of a small body-wearable receiver, a separate battery unit and a tobacco tin that contains the earphones. Receiver and battery case are painted in blue/grey wrinkle paint.

In 1942, the Norwegian graduate electronics engineer Willy Simonsen escaped to England where he started working for the Inter Services Research Bureau (ISRB). He used his knownledge and experience with Norwegian resistance work, to design a small pocket-size receiver with low power consumption, that could be driven for a long time by standard domestic batteries.

For the design of the Sweetheart, he was not allowed to use military-grade components. As a result, the receiver had to be built from standard domestical (unpreferential) components.


Furthermore, the receiver could not be built by the highly skilled craftsmen that assembled the other spy radio sets, so they had to revert to a 'standard' manufacturer. As it was built under supervision of the SOE, the receiver was given the designation Type 31/1. It was nicknamed Sweetheart, probably because of a nice young lady who worked on the project with Simonsen.

Approximately 50,000 Sweethearts were built by Hale Electric Co. Ltd., at a price of just 8 GBP each. About 5000 units went to the Norwegian government in exile, and were subsequently dropped over occupied Norwegian territory, intended for use by the resistance.

The image on the right shows three young men in a hole in a forest near Hvarnes, using the Sweetheart receiver. The image was taken in the summer of 1944. From left to right: Josef Haraldsen (district leader), Erling Slorvik (radio telegrapher) and Hans Lien (chief arms officer).


Together they were the leaders of MILORG D-15 (Vestfold). Hidden safely in the wide forest near Hvarneskollen, south-east of Oslo, they exchanged hundreds of messages with London [3]. More images of the D-15 Vestfold group below (copyright unknown).

MILORG (short for: Military Organisation) was the organised Norwegian Resistance that served directly under the Norwegian Armed Forces High Command (FOR) at Kingston House in London, where also the King and the Norwegian Government in exile were located [4]. During WWII, MILORG executed a range of resistance and sabotage activities. By spring 1945, MILORG had about 40,000 men under arms in Norway 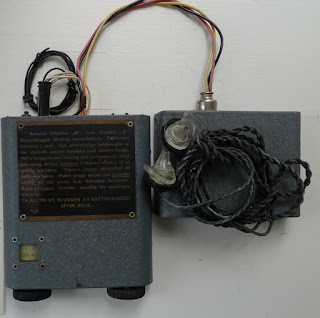 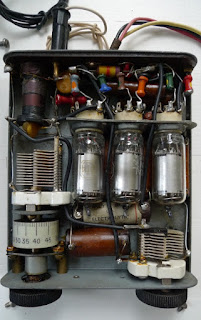 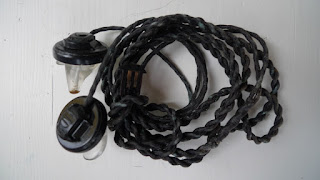 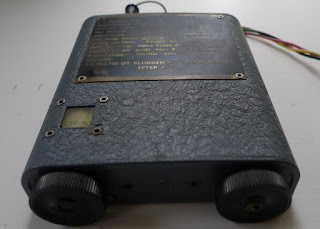 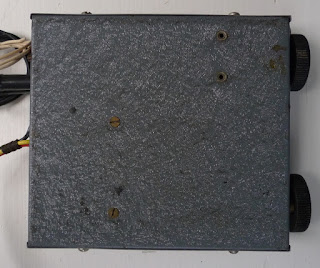 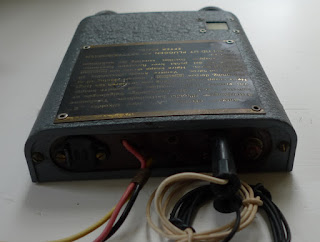 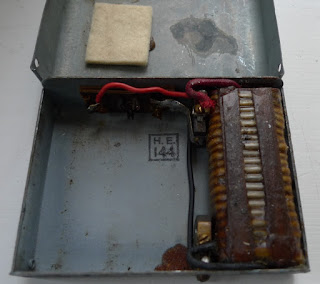