Picked up these nice items yesterday. Thanks Jan and Mattias

Kreuz Bronze König Grätz 1866
The Memorial cross for combatants consisted of bronze and was made ​​from the metal of captured guns; between the arms of the cross was located on both sides of a wreath of laurel leaves . The execution of non-combatants was made ​​of normal oxidized bronze, and Kranz oak leaves represent.

The central shield bore the signature on the front of Wilhelm I Rex and the name "Prussia's victorious armies." On the upper arm of the cross was the royal crown. On the other arms was the inscription: "God was with us, to Him be the glory."

On the back of the royal eagle was in the central shield on a gun barrel. Depending on the theater of war was on the cross arms the inscription: "Hradec Kralove, the July 3, 1866", "The Main Army 1866", "faithful warriors 1866" or - in the version for non-combatants - "devotion to duty in the war."

After the death of the holder of the Memorial cross should be kept in the parish.
Source: http://de.wikipedia.org/wiki/Erinnerungskreuz_f%C3%BCr_1866 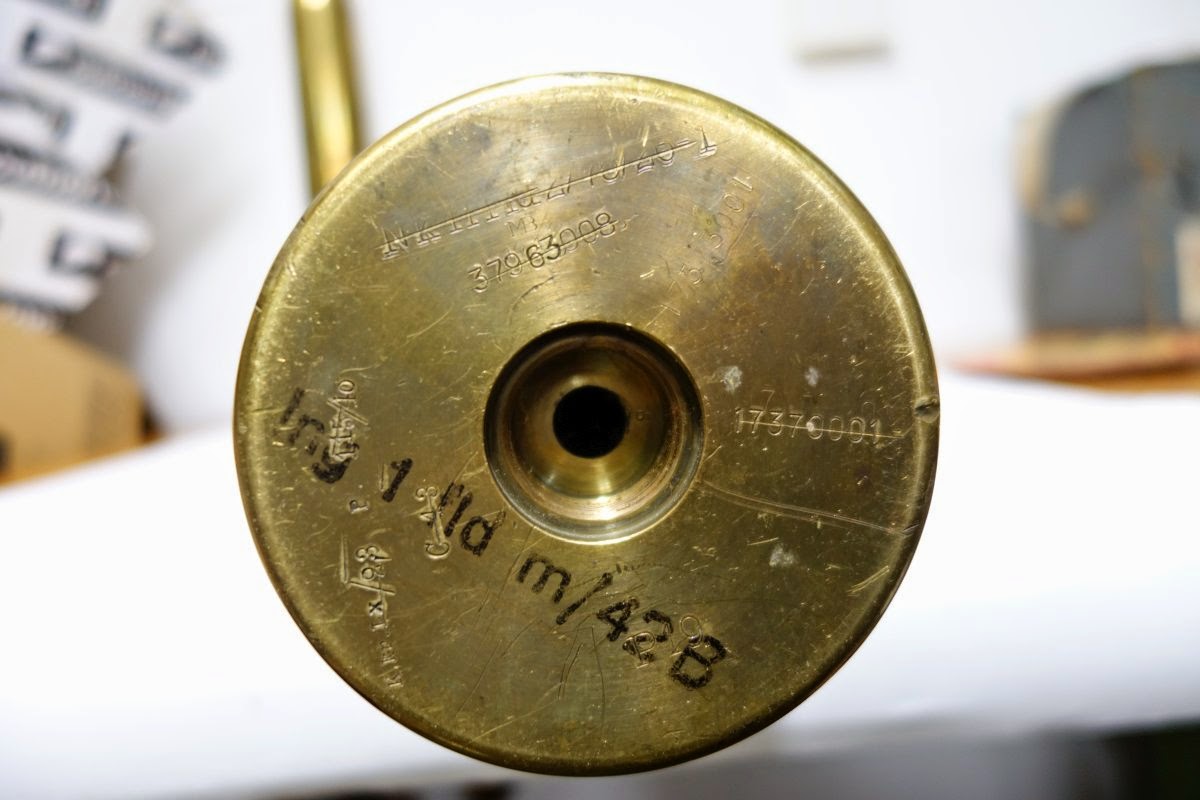 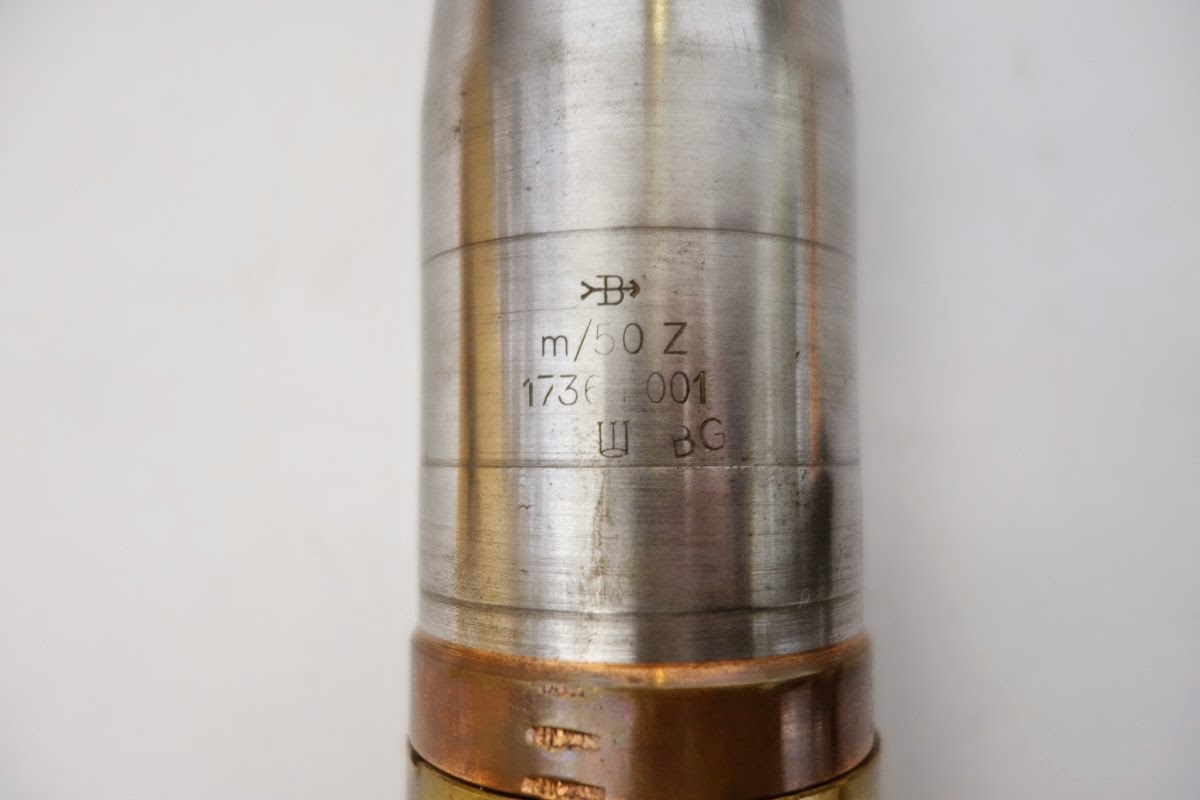 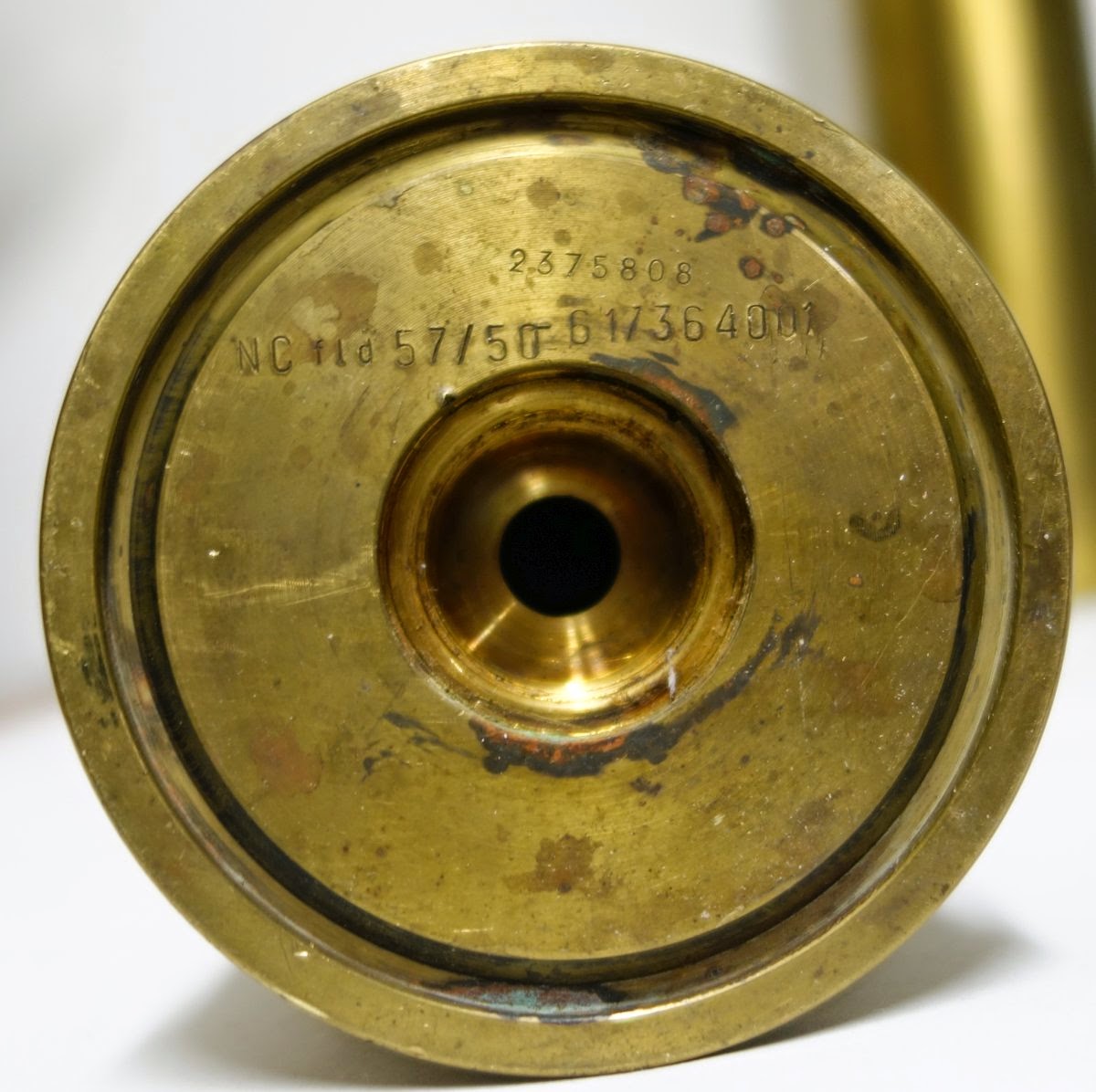 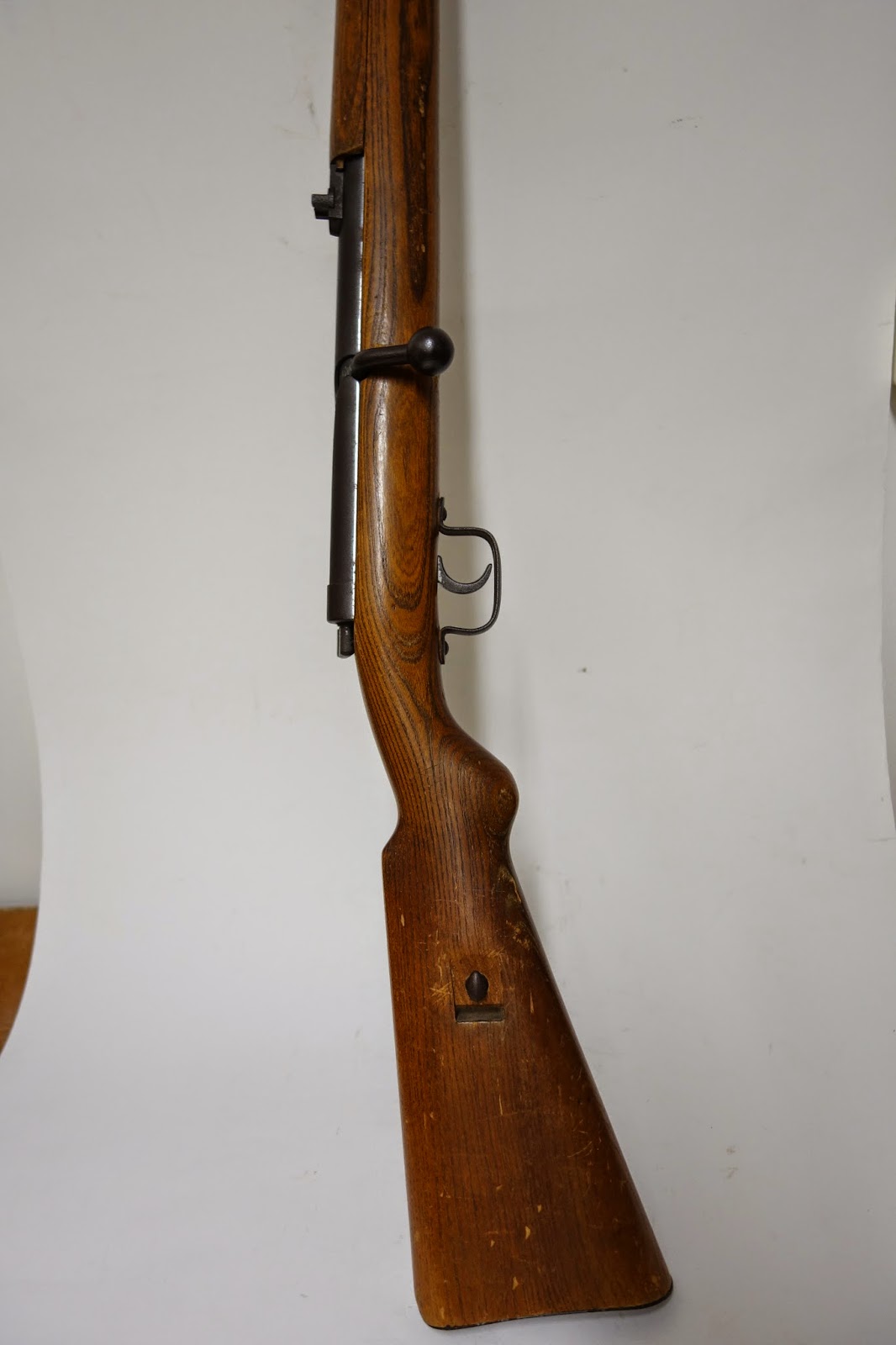